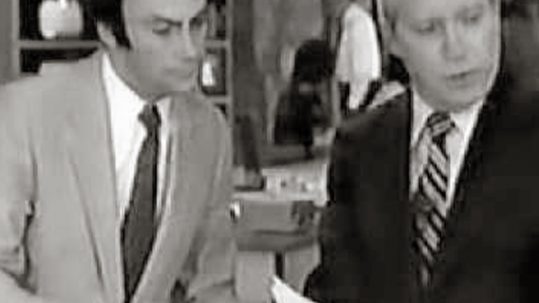 When Ronald Reagan was elected president in November 1980, he hoped to defy an unusually grim circumstance of that office. In the seven previous even-numbered decades, every U.S. President had died in office – four times from assassin’s bullets. A few months later, on March 30, 1981, as President Reagan strolled outside the Washington Hilton Hotel, he nearly met the same fate.

Statement by Assistant to the President David R. Gergen (PDF)