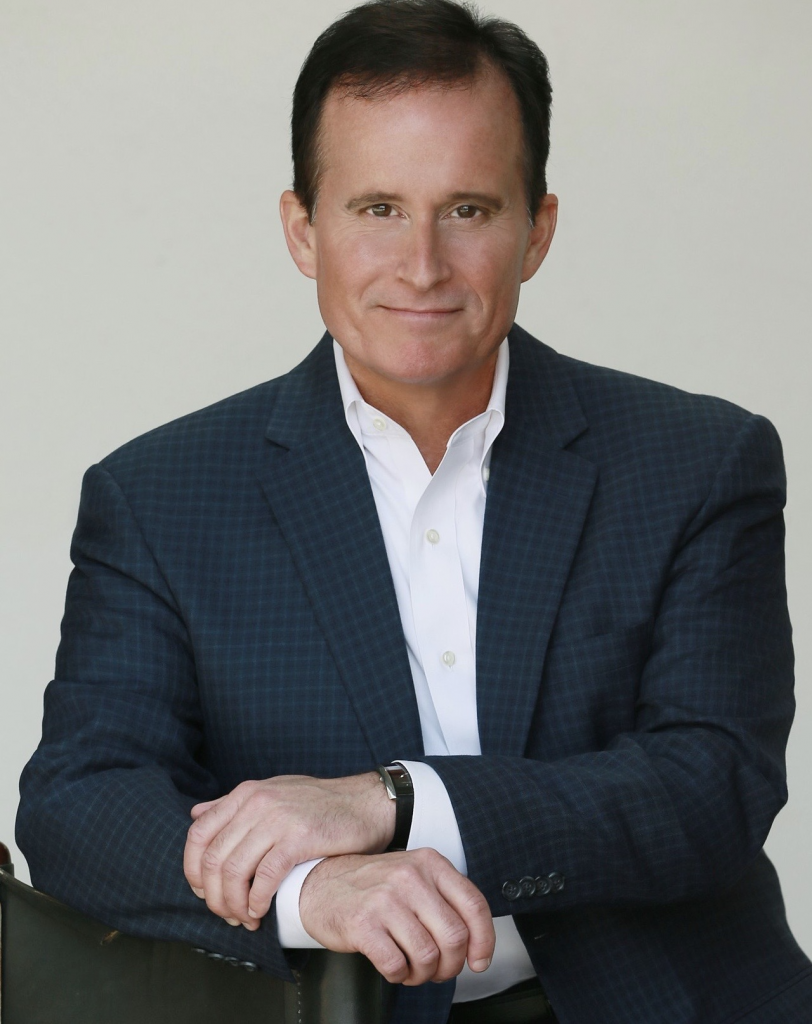 Deemed “the Ken Burns of the written and recorded word” by talk show legend Larry King, six-time New York Times bestselling author Joe Garner took the publishing world by storm with the release of his seminal audio-and-hardcover book We Interrupt This Broadcast. In addition to attaining the New York Times bestseller list in two consecutive years, Garner’s inspired pairing of audio, photographs and written word sold over 1M copies. From broadcast news to famous films, sports to television and comedy, Joe Garner has sought to capture and chronicle the times we live in. He has authored a dozen books and achieved multiple New York Times, Wall Street Journal, and USA Today best sellers.

Joe Garner’s expertise has made him a sought-after guest on radio and television, with appearances on NBC’s Today Show, Fox & Friends, Entertainment Tonight, and hundreds of other shows across the nation. Given as gifts, used in schools and colleges, and returned to again and again as references, Joe’s books entertain and inform, and most importantly they remind us of the great cultural legacy we share.