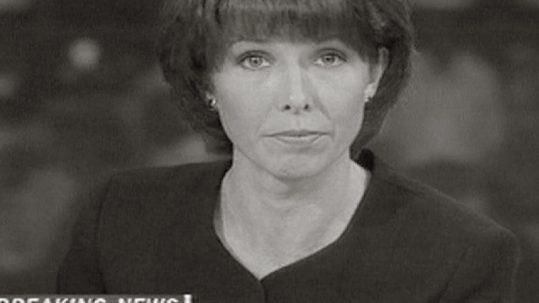 She was a princess who never lived happily ever after – and the world loved her for it. Diana Spencer became a global celebrity when she wedded England’s Prince Charles in July 1981. But the fairy tale marriage soon unraveled, and, after no end of adulterous revelations and public separations, finally ended in divorce. But Diana remained a princess in the hearts of her millions of fans – and of the mass media, who faithfully chronicled her every move. Ultimately, it was the pursuit of an image with the highest bounty that lead to her tragic death. The lingering legacy of the death of Princess Di is how media must operate within this ambiguous territory, without overstepping perceived notions of privacy, yet also serving the insatiable appetite of editors and the public.

The Death of Princess Diana (PDF)