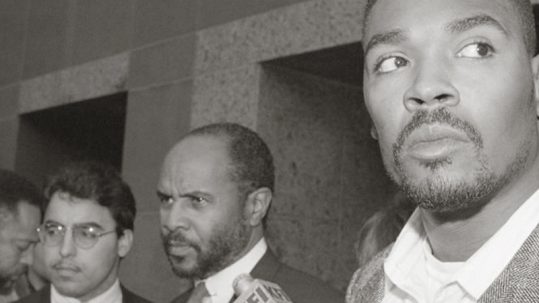 The first reports from Los Angeles had an all-too familiar ring – a black motorist who had been stopped by police for drunk driving was pulled out of his car and beaten by several white officers. But this time, the entire incident was captured on a bystander’s video camera, then broadcast via television around the world. When the offending officers went on trial, an all-white jury saw things differently. After announcing a deadlock on a single assault charge and acquitting the four police officers, the city erupted in an eerie replay of the Watts riots thirty years before which had left much of Los Angeles’ inner-city community in ruins. It all began with a hand-held video camera and ended with the whole world watching a great city going up in flames. And just how much had television’s wall- to-wall coverage fanned those flames. 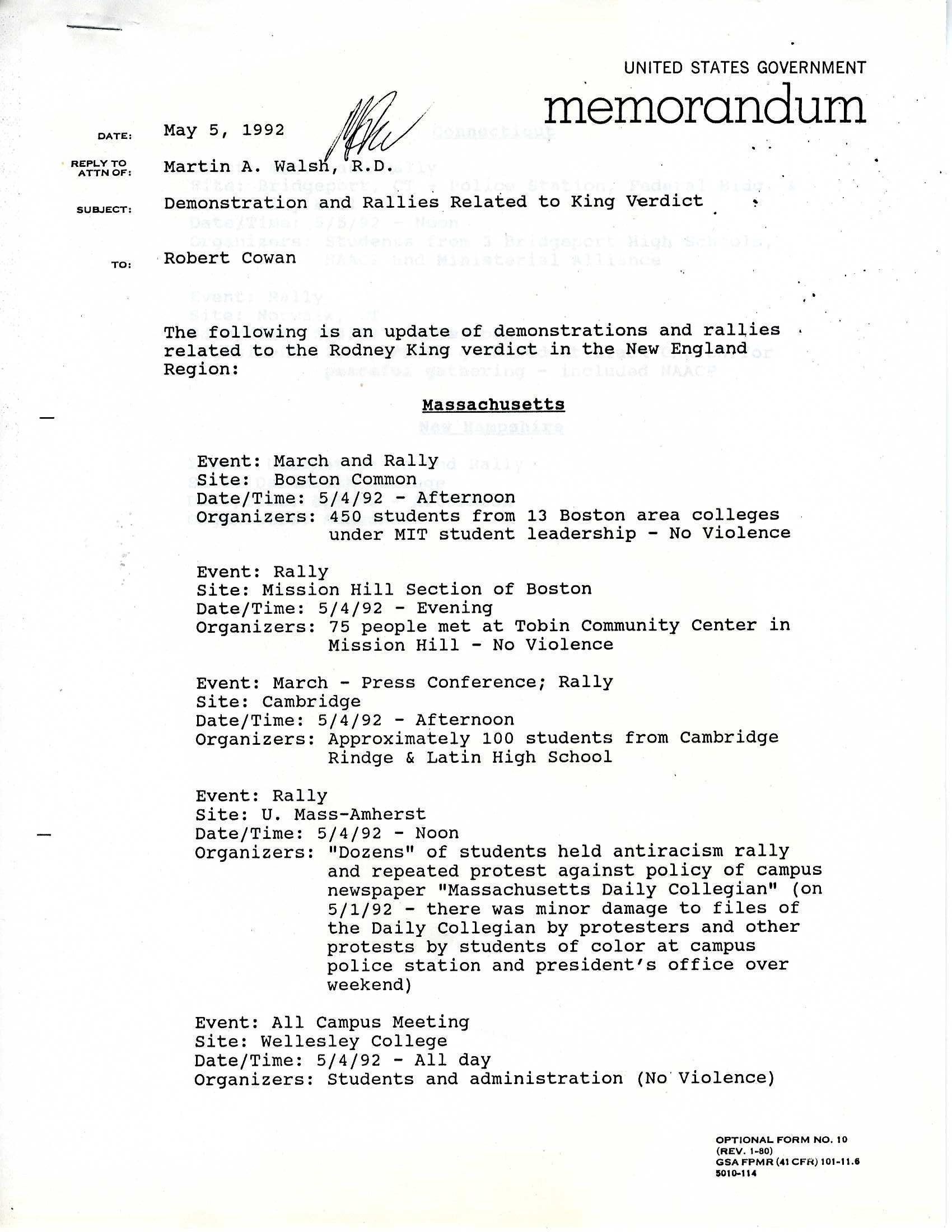 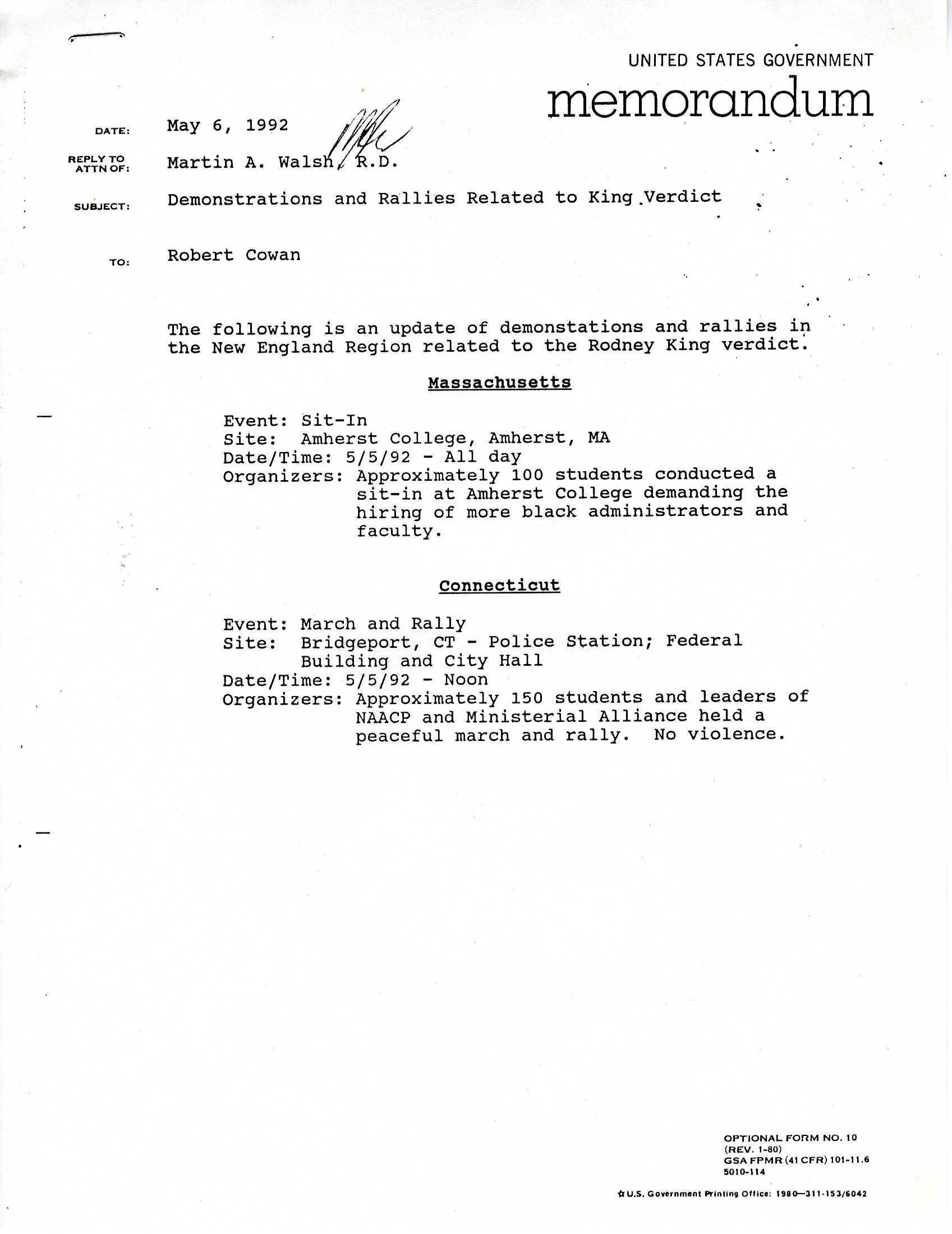 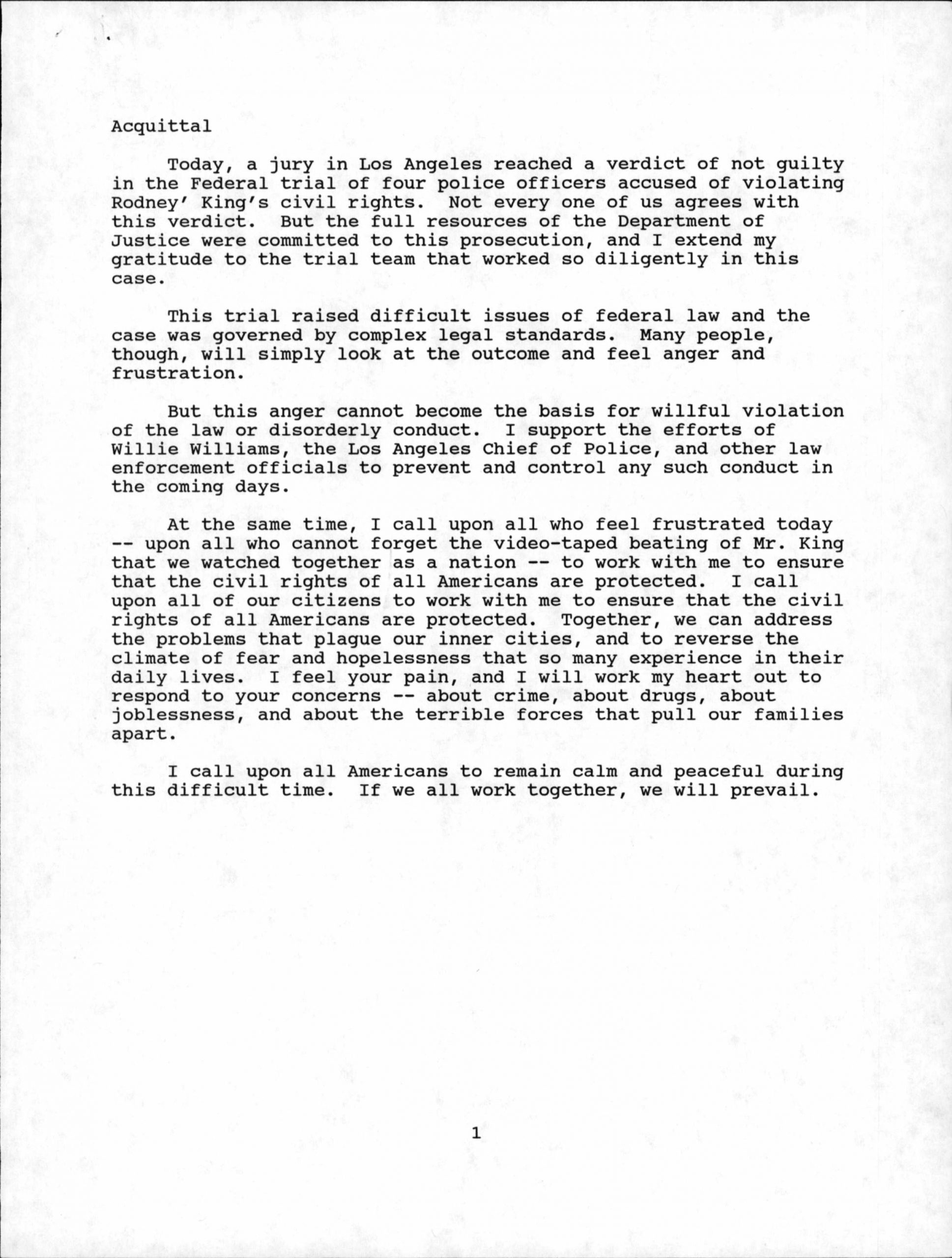