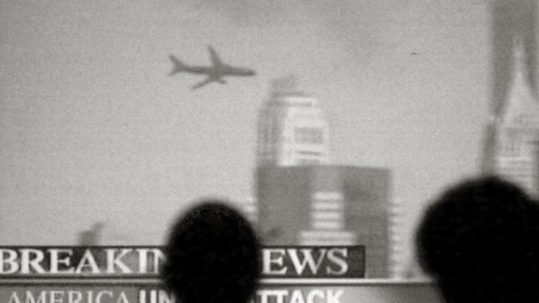 September 11, 2001 dawned crisp and blue in New York City. The gathering hum of a seemingly ordinary workday began taking shape in lower Manhattan. Then the ‘ordinary’ was shattered by the extraordinary. The world changing event that unfolded that morning was unimaginable and unprecedented. It was a sneak attack of epic proportions on American soil, terrifying the nation while thrusting the news media into uncharted territory. Not even the most seasoned news director or reporter at the time had anything in their arsenal of experiences that could have prepared them for their task that day.