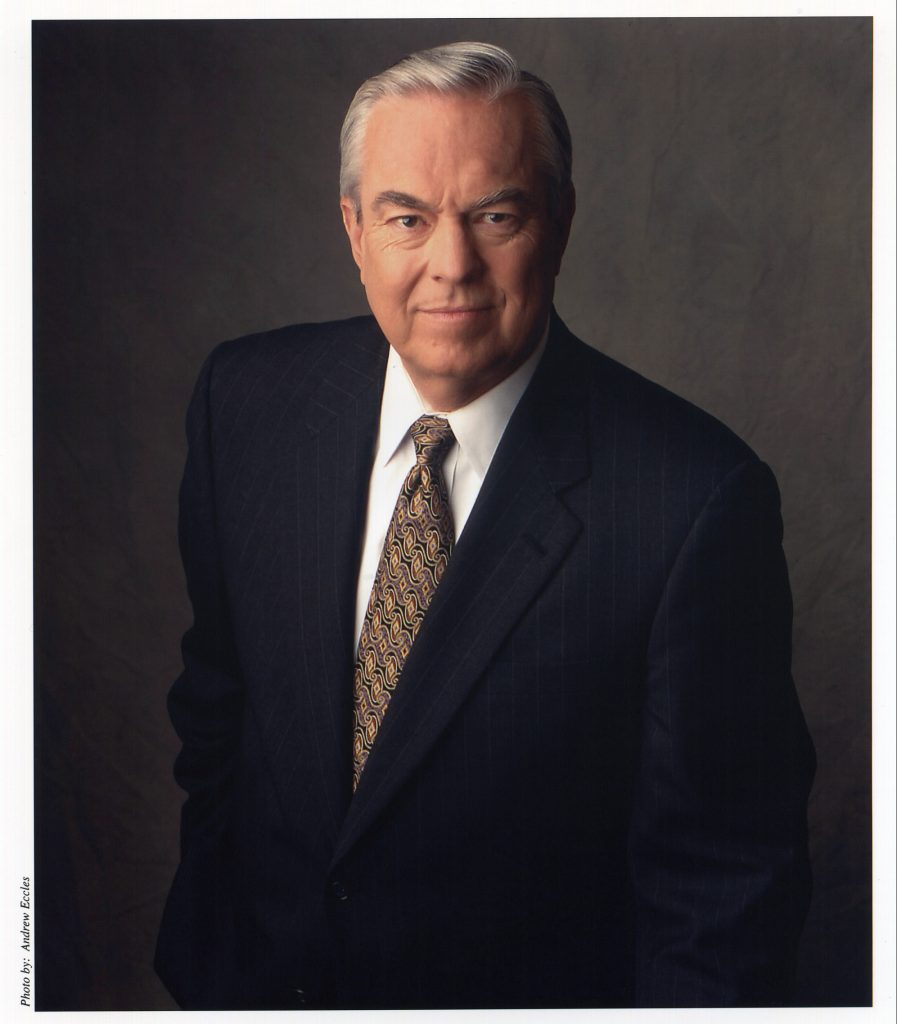 An acclaimed documentary host and producer, network and major market news anchor, and founder of his own multimedia production company, Bill Kurtis has been earning the respect of his peers and viewers for more than fifty years.

Bill is a 30 year veteran of CBS, having anchored the local WBBM-TV news in Chicago, as well as serving as a CBS network correspondent and the co-anchor of the CBS Morning News in the mid 1980’s.

Bill traveled the world for the Peabody Award-winning PBS series The New Explorers and documentaries that have taken on the most pressing environmental issues of our time. Kurtis Productions has created programs for the A&E Network, including the long-running, award-winning Investigative Reports and Cold Case Files, and American Greed seen on CNBC.

Currently, he can be heard on NPR Radio as the co-host of the celebrated weekly news quiz, Wait, Wait…Don’t Tell Me.  And as the host of the daily news magazine, Through the Decades, taking a look back at each day through the lens of history.

He also provided the satirical narration for the feature film comedy Anchorman: The Legend of Ron Burgundy.

He has authored Bill Kurtis: On Assignment, a review of major news stories he covered accompanied by his own photographs.  Using his background as a lawyer, he wrote, The Death Penalty on Trial: Crisis in American Justice, exploring the issues surrounding capital punishment.

Bill is a dedicated conservationist, having purchased and maintained tallgrass prairie lands in Kansas as well as restoring land to its native state on his 65-acre home in Mettawa, Illinois where he has partnered with the Land Institute to establish test plots for a new agricultural paradigm using deep rooted perennial wheat.

Bill is the recipient of numerous humanitarian, journalism, and broadcasting awards. He is a member of the board of directors of several distinguished organizations including The Nature Conservancy of Illinois, the Chicago Botanic Garden, and the Field Museum of Chicago.